Is Now the Best Time To Lease a New Car 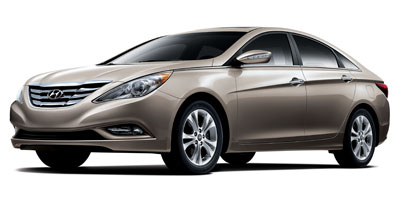 With the new 2013 SUV models and brand new cars already rolling onto local dealer lots, and dealerships eager to finish unloading the last of their 2012 inventory you probably already had an idea in your head that now might be a great time to lease a car. But might now and the upcoming months be the best time to lease? A new report is adding to the tipping point.

The Rise of Used Cars - The Fall of Lease Cars

ALG, which tracks residual values for automobiles, recently released a report forecasting the continued fall of used car prices. Calling for a potential falloff in forecasted used car prices by 4-5% in the next twelve months, and a drop of 10% in two years, ALG sees the used car market making a market correction from its previously historic high value in used cars.

But what do used car values have to do with new cars for sale? Since lease prices are set to bridge the gap between the value of the vehicle new, compared to what it will be worth used at the end of the lease, used car values can have a big impact on how good lease deals are. And if the price of used cars goes down 5-10% well you can expect the price of new leases to go up 5-10% to compensate. With the end of the clearance going on now, and with next years leases costing more, now maybe the perfect time to get locked in.

Besides all the cash rebates and cars with 0% financing, there are several attractive lease deals this month. From low monthly payments like $169 per month for a 2012 Subaru Impreza with $1969 down or $159 per month for a 2012 Volkswagen Jetta with $1999. But the dealerships you may want to wander around for cheap new cars is Hyundai, which has several models with $0 down due at signing such as the Accent, Elantra, and Sonata. And be sure to check your local Toyota dealership, as select areas have Toyota cars with $0 due at signing as well.