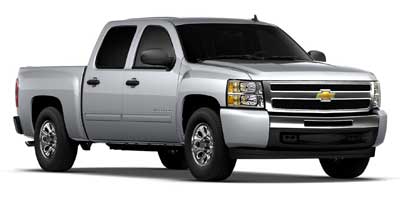 With an abundance of 2012 and 2013 GMC Sierras and Chevrolet Silverado's still left on dealer lots, GM's inventory is at its highest since before their June 2009 bankruptcy. GM announced earlier this month that they will offer new GMC and Chevrolet incentives on these trucks through January 2 to make room for the new revamped 2014 models coming this summer.

What Chevy and GMC Incentives are Being Offered?

It's almost become standard on these outgoing older models but Chevy 0% financing and GMC 0% financing are still being offered on the 2012 models. And while this deal is usually not a bad offer in and by itself, it's the cash on the hood that should get most buyers attention this month.

To help clear inventory GM has sent special instant value certificates worth $250 a piece with each dealership getting one certificate for every five trucks in their inventory. GMC and Chevy dealers are then able to add up to eight certificates on one truck deal, meaning it could be a potential savings of an extra $2,000 off up front for the consumer. The result is that some Chevy Silverado's and GMC Sierras are over $4000 dollars off.

Of course if those offers of 0% financing on outgoing new cars are still very enticing but you feel left out from the GMC and Chevy cash back options, GM is doing something rarely done. Combining 0% financing and a limited amount of cash back and allowing buyers to double dip. 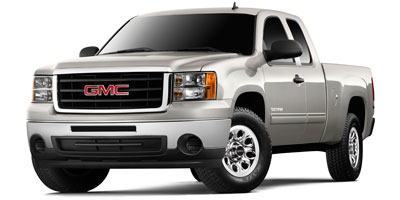 So what other gifts are available? For the most accurate deals you should check your local GMC and Chevy dealerships as the number of vouchers, and inventory, each receives will vary. However with a trade in allowance of $1,000 off, $1,000 in holiday bonus cash, up to $2,000 off from dealer value certificates, and other package and standard rebate deals GM is advertising such deals as $9,000 off their 2012 Sierra Extended Cab with SLE value package. A truck that normally cost about $31,870 MSRP.

So give a bit of your time this holiday season, and see how much a deal you can get at your local GM dealerships end of the year clearance events. Who knows you may find a great gift on one of the cheap trucks for sale for yourself.