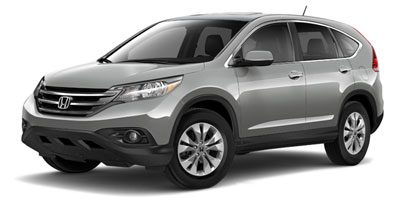 With fuel economy being more of a concern among the car buying public these days, automakers are keen to squeeze the best MPG 4 cylinder SUVs can provide. Fortunately if you are shopping for an SUV with a small engine there are lots of SUVs under 25000 to take advantage of, some even offering over 30 MPG highway!

Since smaller and lighter SUVs tend to perform better when it comes to MPG its no surprise the economic four bangers leap past their heavier brethren to top our list. And well since car frames are smaller (and lighter) then truck frames, crossovers get the best MPG by far. Here's the top ten best mpg SUVs 2012 has to offer: 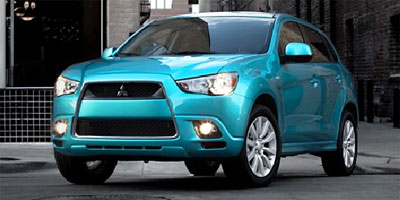 Did you guess that the Mitsubishi Outlander Sport would be the best SUV 2012 has for MPG? You might be forgiven if you hadn't given its somewhat pokey performance despite the Sport tag it's not a favorite among dealer car lots. What it is though is a big mean MPG machine at a pretty easy going price. If that isn't to your taste, consider the Honda CR-V which has slightly less mileage but more power and better looks.

But if price isn't quite a tight factor but you still want power and MPG then consider the GMC Terrain or Chevy Equinox which have more power and even better highway mileage for a tradeoff in weaker city driving.

If you need a cheap SUV that gets good gas mileage you should consider the Kia Sportage or the Jeep Compass. The Jeep Patriot is another cheap SUV option but it's almost a hatchback molded in an SUV body though it still gets good gas mileage. Of course mileage is tight among all these top ten so hard to go wrong with picking any of them!