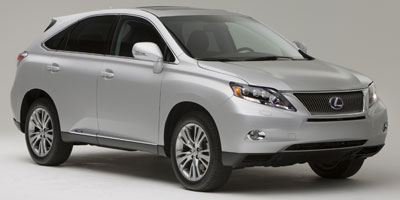 We've already talked about the best MPG 4x4 when the 2012 Subaru Impreza was unveiled, but what about for all those people for whom a hatchback or sedan just isn't enough? What choices do people have for the best MPG 4x4 SUV and how much do they get when compared to the new Impreza. Today those questions get answered.

So just which vehicles dominate the 4x4 segment and should head up the list on your next car search? The answer is unsurprisingly littered with hybrid crossover vehicles as you can see from the list of new cars for sale below:


Given the 2012 Subaru Imperza for comparison at 27 City and 36 Highway mileage, and you can quickly see the only SUV's to beat that number in the city are all hybrids. None of these new cars for sale however were a match for the Impreza on the highway a fact you might want to consider during your next car search.

Still while the Escape, RX 450h, and Highlander all outperformed all others while driving around town, they still were not the best while driving down the highway. That particular tip of the cap went to the Honda CR-V with its 30 MPG highway. Not to shabby for a non-hybrid SUV to be in the running as other 30 MPG cars but there you have it.

Overall the best mpg 4x4 SUV was the Lexus RX 450h hybrid, which matched the Escape for city driving and just edged it on the highway. A bit of a surprise to see a luxury car leading the pack, especially in an unrefined category such as best 4x4 SUV mpg. And with its high city driving it easily is a match for fuel for other 30 mpg cars, though that segment today is growing more and more to 40 mpg.