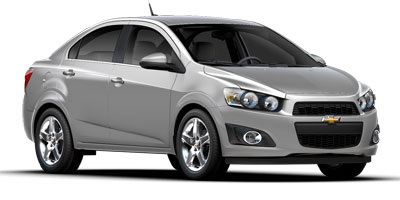 Buying one of the best low cost new cars can have great advantage over buying a used vehicle. For one, new vehicles for sale offer you the peace of mind that you are the first driver. That there is no hidden accident damage, or maintenance lapses. And two, you know that if there are any problems, you're covered under warranty.

These are the best low cost new cars. Historically new cars under 10 000 come in several models to choose from, but this has recently changed with the up scaling of many economy car nameplates. This is both a good thing and a bad thing. The good news is you are getting much better value for your money now; the bad news is it might cost you a couple hundred extra. In 2011 you could buy a Hyundai Accent or Nissan Versa for under $10 000, with a Chevy Aveo following closely behind. Now in 2012 the Nissan Versa is the only new car for 10k as Chevy and Hyundai have raised their price.

If you raise the price ceiling up a bit to be more flexible, the best low cost new cars under 15 000 becomes a little wider to choice. New car incentives are much more frequent here, and often there is a chance to snag an outgoing model with a big rebate on it such as a Ford Ranger which normally cost over $18,000 but can be gotten with $4,500 off in rebates.

For choices, the Volkswagen Jetta is likely your best midsized choice here. A midsized sedan, IIHS top safety pick, and under $15k are all pretty convincing arguments. For the small car segment, there are more choices so many times it comes down to which new car incentives tip the balance. The IIHS top safety pick for the Ford Fiesta and its 40 highway MPG make it a great suggestion for a mini car. While in the small car market The Chevy Sonic and Kia Soul split the difference depending on your needs of an affordable sedan or low priced hatchback.