Incentives on Cars Under 15000 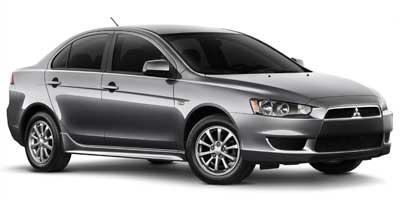 With graduations and tax returns coming around many people are interested in what incentives on cheap new cars are available. While it isn't common to see big new car incentives for this small car segment there are still plenty of good deals on new cars under 15000 if you know where to look. First let's look at what sort of cash back you can get this April.

Rebates on New Cars Under 15k


The cash back deals this month are pretty good on cheap new cars, especially on the Kia Forte and the Suzuki SX4. For storage or a slightly higher ride be sure to check out the Jeep Patriot which also gets an extra $1000 off. You can also get an extra $500 off the Fiat 500, which should be easy to remember, but you're better off with zero percent car financing deals that are also being offered on the Fiat 500 this month.

And while the deal on the Nissan Versa looks good, one word of warning. It's not on the sedan model that's currently all over LotPro's cars under 10000 section. Instead the rebate and zero percent financing offer applies to the Versa hatchback option the 1.8 S.

0% Financing for Cars Under 15k


If you weren't interested in any of the rebate offers, there are some alternative zero percent car financing deals for 2012 this month. The hot Mitsubishi Lancer as well as the Mazda Mazda2 both come with 0% offers this month, with the Lancer being possibly the best looking of the new cars under 15000 with incentives this month. The Fiat 500 and Jeep Patriot also carry low financing options though as separate incentive for their rebate specials.

Also again while the special on the Versa isn't the cars under 10000 model sedan, it is one of the more interesting new car incentives in that you can get both the $500 cash back on top of the 0% financing offer which still makes it one of the best financing offers around this month. Of course all these deals expire at the end of the April so while you have time still, don't take to long before they run out.