Each Saturday we review our server logs to determine which incentives, rebates, and new financing deals are the hottest. This month, Toyota and Ford duke it out for the top on our list and special financing deals remain the buzz word for another month as well. Lets look at the hottest:

0 Financing on New Cars - The Winner 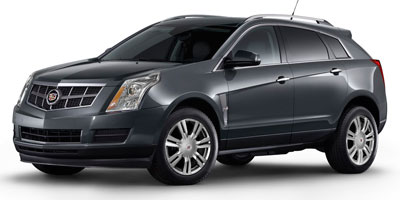 For another month, dealers lure customers in for the summer sales with broad 0% financing on new cars. At least 16 different brand names participated in zero financing offers this month giving customers plenty of choice on who to select.

However if you were not a fan of financing, Ford kept plenty of cash on the hood for people to consider. And once again the buyers responded with Ford rebates dominating all other individual brands for another month.

Meanwhile, Jeep financing specials loomed large over cash offerings on many models, many of which only offered $1000 or $1500 if anything at all. Chevy took the opposite approch however this month, as 0% financing was largely replaced with 0.9% offerings but more cash being thrown around for over $2000 on many models keeping Chevy incentives and GMC incentives carried cash and 0% financing on a whole range of models. Lastly, Kia incentives poked along as rebates and incentives on anything other then the Sedona were just so-so. Check back next week and we'll recap how used cars are doing!.