The Mopar Chrysler 300 and Mopar Fiat 500 Stinger are two of four cars Chrysler brought out to celebrate the 75th anniversary of the Chrysler Mopar division at the 2012 Chicago Auto Show. Yesterday we reviewed the other two demo cars, the Jeep Compass and Dodge Dart. Neither of those models will reach car dealerships in whole form, but you will find limited numbers of the Mopar Chrysler 300.

Another package not sold on any car dealership lots near you, the Mopar Fiat 500 Stinger edition takes the base Fiat 500 and adds stage kits to add cold air intake, and upgraded the exhaust along with the black and custom yellow paint treatment. Black and yellow highlighted leather seats bring the outside look inside and custom Mopar The 17" wheels off the Fiat Abarth complete the look.

Which bring up an interesting question. Do you dump that extra money into a new car under 15000 like the Fiat 500, or do you get on the car search engine and find the new Fiat 500 Abarth when it comes out? Given the Abarth starts at $22,000 and is expected to be quite competitive to other cars for sale in its class. It might be worth it just to upgrade the car instead of adding more parts to a new car under 15000. Or maybe go all out and slap some Mopar personal styling on a new Abarth! 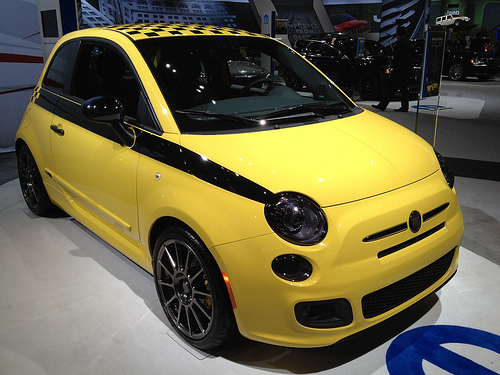 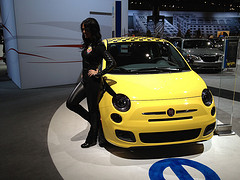 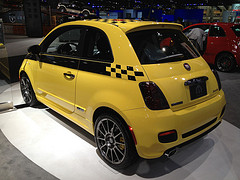 Given the healthy bump in price you might expect a bump in horsepower, but the cost all goes towards custom inserts, upgraded 20-inch tires, brakes, and an upgraded rear differential. Otherwise it's still the same stock hemi you can find in any other Chrysler 300 off a car search engine. It still looks hot, but given the price it's wading out into pretty competitive performance waters. Buyers are likely to be more lured in by its limited run nature and custom good looks then how it performs on the street. 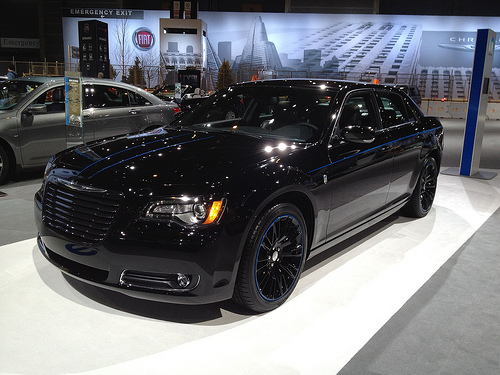 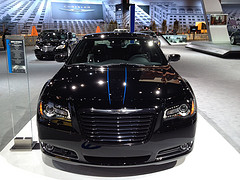 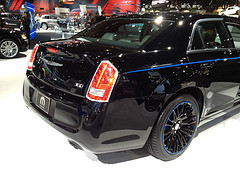