Each week we review our server logs to determine where the most popular places to buy used cars are from month to month. This month used car shopping heats up out west, the northeast stumbles, and the south soldiers on. So let's dig in and look at what is currently trending this month: 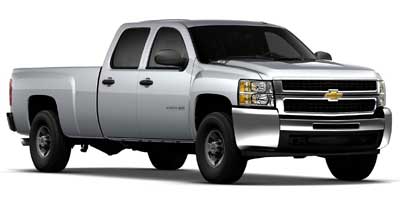 After a long dip in the charts, used cars El Paso has gone on a run and helped show once again that with all that wide open space, Texans love their cars (and trucks, and SUVs, and wagons). While it's not a Texas takeover yet again, watch out for a possible star state run.

While not number one again this month, used cars in Augusta GA have another month of strong contention under their belt and are leading the southern states to a rise in the rankings.

Of course the winds of change are blowing further then just the central states. For the first time in a while there is a significant western presence on the Lotpro top ten with cheap cars for sale in Los Angeles making a solid case this week and joined in at the bottom by cheap cars for sale in Sacramento CA. Joining them this month is the usual southern presence, as used cars Richmond VA jumped up quite high in the rankings this month and was joined at the bottom by used cars Miami. Is the summer heat starting to drive people to look for cars with working AC? Or have the hot summer deals finally caused the damn to break? Check back next month as we look at whats hot in new cars.