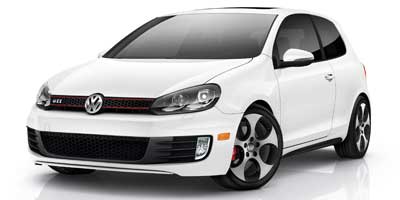 Volkswagen would like your signature, preferably before you drive their salesmen home during the test drive. Yes if you likely have already seen the commercials but the Volkswagen Sign then Drive sales event is back at dealerships all over including Volkswagen Greenville SC. So if Volkswagen incentives like no money down excite you, read on.

Zero is the big number at the Sign then Drive event, but 0 down lease deals aren't the only place you'll find new cars for sale with a big goose egg. Zero percent financing specials are also big in play on most of the outgoing 2011 models which include several new cars for 25000 as well as SUVs under 25k. For those interested more so in the brand new models several 2012 editions have 0.9% financing or 1.9% financing available.

The Volkswagen Sign then drive sales event is also a great time to get a deal on many of the new cars for sale you normally cannot find great deals on, such as many of the Volkswagen turbo diesel variants such as special financing on a 2012 Golf TDI or a diesel Jetta or Passat. Check out the full list of Volkswagen diesel cars for more models.

So what can't you get at Volkswagen Greenville SC dealers? For one large cash rebates, and for two more time, because these Volkswagen incentives are set to expire just after New Years. So if you were holding out for the Volkswagen year end clearance event, this is your time to take your best shot. After this, there won't be much year end left to shoot for. Just remember to drop your salesmen off after the test drive before you sign then drive off.