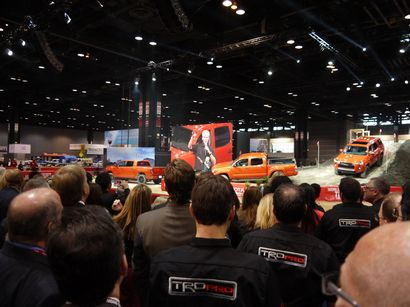 First unveiled in February at the 2014 Chicago Auto Show, Toyota has released pricing for both the 4Runner as well as the four different versions of its Tacoma Toyota Racing Development (TRD) Pro Series trucks.

In addition to a new color, Inferno, that joins Attitude Black Metallic and Super White, the new series, available on 4X4 models of Tundra, Tacoma and 4Runner, will be equipped with: 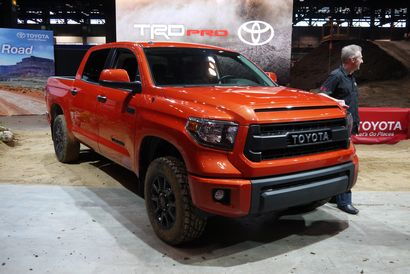 Calling it the "Macho Taco", Toyota spelled out the additional standard equipment found on the Tacoma TRD Pro including: 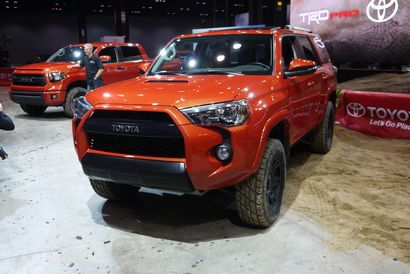 The 4Runner TRD Pro receives a number of standard enhancements including: 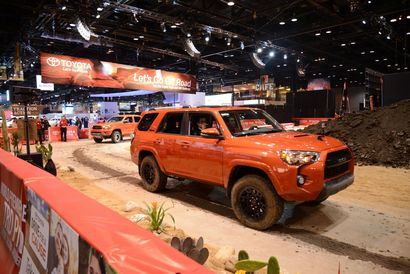 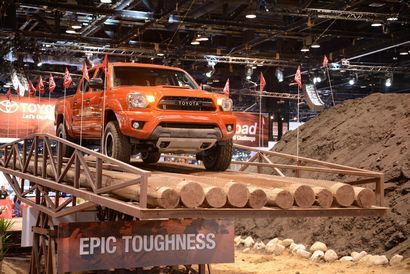 Coming to a Toyota dealer near you