This year's 2013 Detroit Auto Show was a big deal for the latest new Chevrolet cars with two major flagships getting updates for the 2014 model year. The seventh generation Chevrolet Corvette rolled on stage for the first time anywhere, and the Silverado made its first Auto Show debut.

Easily hottest new car in the show, the new 2014 Chevy Corvette Stingray is the reincarnation of the '63 Sting Ray is a head turner. But strong loyalty to the vintage Corvette has sparked plenty of debate after Chevrolet brought back the Stingray moniker.

Now we've already broken down the 2014 Chevrolet Corvette is unveiling in the blog, but for those who missed it here's some highlights: 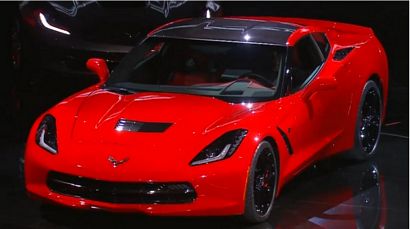 While the new Corvette is Chevy's hottest piece of steel (and carbon fiber) on the auto show floor this year, it is the Silverado that is likely to be the most important for the company as a whole going forward. 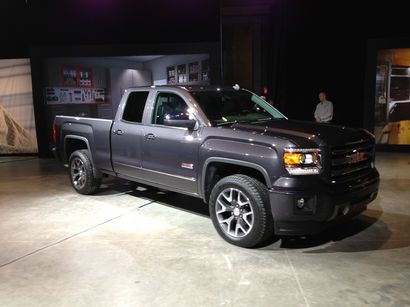 That's because the sale of new Chevy trucks carry massive profit margins and with the future truck wars between Chevy, Ford, and Ram looking even more intense the latest redesign becomes more important then ever.

Unfortunately for Chevy, they seem to have sapped some of their auto show interest by doing their 2014 Chevrolet Silverado reveal back in December. Still the Detroit Auto Show preview of the Silverado and Ram is important as it will be the first time most of the public will get to see it live and in person.

Of course if you cannot get down to see it this year, you can always check out the videos, or check out all the pictures on our Chevrolet Auto Show gallery on Flickr.