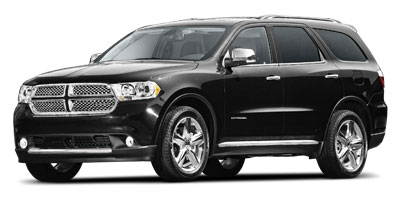 Continuing bringing you the latest 2012 Showcase Event deals and specials, today we highlight the Dodge 0% Financing and Ram 0% Financing offers as well as all the rebates being offered. An especially good time to get low financing on new 2012 SUVs and pickups, lets look into what there is to be offered.

As with the Jeep, Fiat, and Chrysler specials, these new car incentives on 2012 models revolves largely around the across the board low financing offers. If that was your plan from the start, go with it. Also if you were interested in any of the Dodge cars or small SUVs now is also a great time to buy as well as there are some biggest Dodge car incentives 2012 has seen yet.

The short end of the stick seems to be in the large SUV options and pickup specials this month, but letwidth: 60pxs look at the offers below before getting into details for these Ram and Dodge new car incentives for 2012.


Some great rebates on new cars under 25k here, especially the $3000 off the Avenger or $2000 off the Charger. With a starting price of just $18,995, the Avenger is one of the best deals of the whole event and is likely worth passing up the Dodge 0% financing to grab that big rebate. But only $1000 off Durango and $500 off the Journey means this might not be your month if you wanted the best deal on new 2012 SUV.


Unless you are set on a Ram truck, this is probably not your month if you are looking to get the best deal if you intended to cash in on big rebates. Among new trucks under 25k, the $1500 rebate Ram is offering is half that Ford is offering on their F-150. Normally trucks carry the weight for big rebates but not this month as these rebate deals are even lower then many of those offered on even new 2012 SUVs. It's a fine deal if you intended just to take the financing, but hold off otherwise. Unfortunately for Ram buyers the 2012 Showcase Event continues until the end of April so you might do better looking around if you need a truck now.