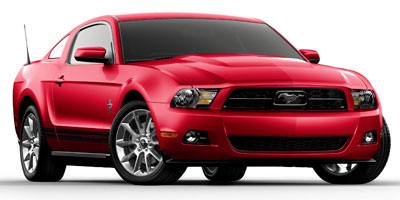 Some of the biggest rebates and incentives this month are at Ford dealerships this May. Rebates are especially large on trucks and SUVs this month however Ford 0 percent financing is not across the board so check twice if you are in the market for low finance deals as not all deals are the same model to model. To get started lets look at the Ford rebates and incentives for zero finance deals.

Ford 0% Finance Deals for May


First no Ford 0 percent financing deals for anything below $20,000 so if you were looking for cheap new cars with great finance offers well Ford may not be for you. Of course Ford only has two 2012 cars under 15000 so maybe that was true from the start. What you do have is some great SUV finance deals as well as low financing on hybrids like the Escape and Fusion.

The Escape however could see even better deals as the year goes along since next year it's being dropped in favor of the new Escape with Ecoboost. If you were going to take the finance anyways now is a great time to move but probably better to wait to check the Ford dealership locator until rebates improve as we get closer to clearance time.

The Other Ford Rebates and Incentives


The rest of the Ford incentives is a mixed bag this month with some big rebates and still attractive financing options on Ford Super Duty trucks and some rather uninspiring incentives elsewhere. Up to $4000 off on Super Duties including diesels is pretty good reason to drive the working crew check their local Ford dealerships to swap their old trucks for new ones.

For shoppers hopeful on deals for cheap new cars or vans there is less great news. Rebates are modest and financing is weak compared to some of the competition this month. Ford incentives on 2012 cars under 15000 like the Fiesta and Focus are particularly weak which might not be particularly inspiring for new grads looking for deals this summer. But these deals will be around for a bit, as many don't expire until the second of July.