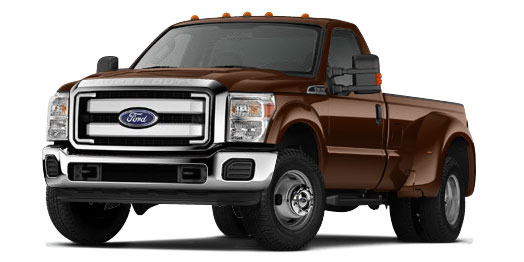 You might not peg February as a great time to visit your local Ford dealership location, but there are some surprising Ford incentives and financing offers on not just new 2012 suvs, trucks, and vans but also on many 2011 models as Ford works to clear their lots of last years models. Rebates are the biggest draw, with thousands off new pickup trucks and sport utility vehicles. So let's look at what deals are still on the table this month.

For vehicles that just rolled off Ford's factory line, the rebates being offered on Ford's line up pickups are quite attractive. Especially when you consider the $3000 being offered on the F-150 is enough to upgrade to a fuel sipping Ecoboost engine and still put $800 back in your pocket. No Ford 0% Financing on any of the 2012 models, but the 0.9% financing on the '12 models is pretty close for such a new vehicle. Unless you want to finance a F-150, then things are not as pretty.

Unlike the truck front, there aren't a lot of deals floating around this month on 2011 SUV's. On the other hand the biggest rebates Ford is offering this month is on the 2011 Ford Expedition. Not a cheap vehicle to begin with, Ford is knocking off $5500 off the top. That's over $2500 the rebates being offered over the 2012 model, but the '11 edition is in limited supply so don't dawdle to check the Ford dealership locator to find out how inventory numbers are if you're interested.

There are quite a few more offers on new 2012 SUVs than there were on 2011 models, including Ford zero percent financing offers on the Expedition and Flex. Ford incentives on the 2012 Ford Edge are pretty nice if you want rebates, but not as attractive for financing with 2.9%. The $3000 on the Expedition isn't bad but not as great as the $5500 you can get for the 2011 edition. Lastly, like all the rest of these deals, the Flex has $3000 in cash back available until months end, which means you don't have much time left until these deals run out.