Each Saturday we review our server logs to determine the most popular trends typed into on our used car search engine. Used trucks seem to have lost some steam this month, and used SUVs have rolled off the table completely as the fear of the prices at the pump takes more shoppers. Still despite the higher prices, performance enthusiast are still gearing up for the warm weather. Here are this months used trends: 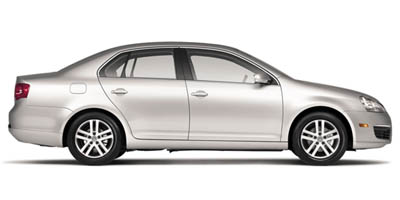 Despite rising trends in new car sales in March, or maybe because of it, used car buyers are still sticking with cheap used cars. Given the lower gas mileage of older cars, shoppers are likely trying to save what they can even before they get to the pump to offset.

And of course used cars in general is still a popular term, though it lost out to cheap used cars this month. Normally used cars can mean any type of used vehicle but given the sudden drop of interest in used trucks, vans, and SUVs, people likely really mean just used cars this time.

Trends have been shaken up this month. Instead of used Suburbans, people are looking for a used Subaru. Instead of shopping around for that Yukon Denali XL people are looking for at a used 2010 Ford Taurus for sale. Small is in this month and mostly in favor of newer used cars within the last two or three years that better gas mileage. Buyers still have quite a bit of interest in used Honda Accord coupe for sale once again this month as well. Of course there still is interest in used trucks but more and more interest in what manufactures had deemed the largely dead compact truck market given their superior miles per gallon.

But just when you think you have things cornered, shoppers continue to buck their own trends. Used Audi cars takes over this month for used BMW vehicle interest, and car enthusiast continue to look at cars like the used 2009 Challenger now that the weather has turned. Besides the more expensive cars online, there is plenty of activity in the middle end with used cars under 12000 being even stronger this month than last month as well as people interested in going as budget as possible with plenty of people looking to buy a used car with no money down. Will these trends continue as the summer gas prices rise? Check back next month to find out. Next week? The hottest places to buy a used car.