Each Monday we review our server logs to determine the most popular terms typed in on our used car search engine. Used Pickup trucks and other large bodied vehciles such as SUVs and vans took the top spots this month. The top ten used cars searches were: 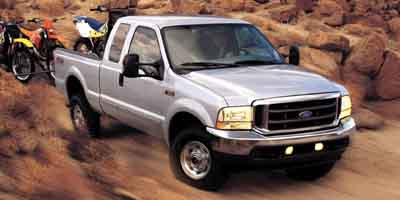 What was once barely a contender last month is now the front runner. As Cheap used trucks has taken off lately as everyone begins to get ready for the spring work load.

Still tons of interest in Nissan used cars, so much so that this is the third straight month in which used Nissans were among the top searches.

Trucks and Vans and SUVs Oh My

The trend this month seems that people are not focusing on one particular thing but rather interested in several specific categories. Interest extends beyond just used pickup trucks, but also to cheap used SUV as well as cheap used vans. Most interesting is that the number one and number two winners have combined, with many searching for used Nissan trucks of all things. There's still attention for plain old used cars for sale but clearly not as much as these big bodied vehicles.

And if people aren't searching for types of cars, their searching for ways to find them. Used car dealers was ranked quite high this month, and many people were looking for used car search engines such as LotPro.com to find them. There was some brand interest, specifically with used BMW cars and used Jeeps for sale leading the way, but by and large this month belonged to the used trucks, vans, and SUVs.
data-ad-slot="5147846490" data-ad-format="auto">