Pricing has been released for the 2017 Toyota Tacoma TRD Pro Series model. 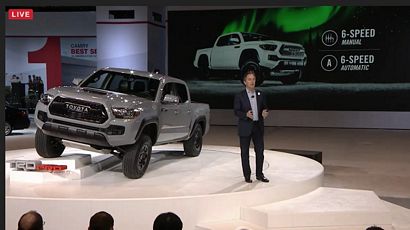 Toyota's latest stable of Pro Series vehicles got more crowded last week as the manufacturer, with the cry "It's dirtier than ever and it’s coming soon!" revealed prices for both transmission configurations of its 2017 Tacoma TRD Pro Series pickup.

The Tacoma rounds out the Tundra and 4Runner in Toyota's current TRD Pro Series Lineup and will land in dealer showrooms in late August 2016 with a starting MSRP of $41,700. 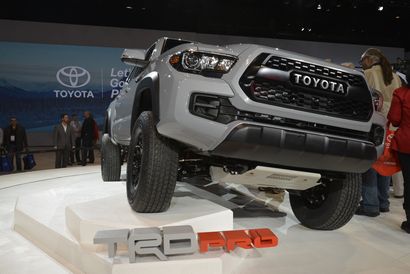 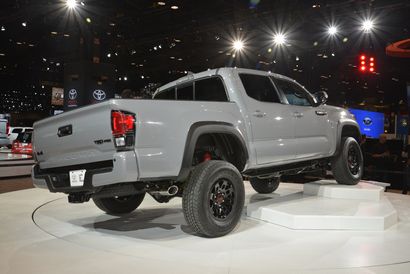 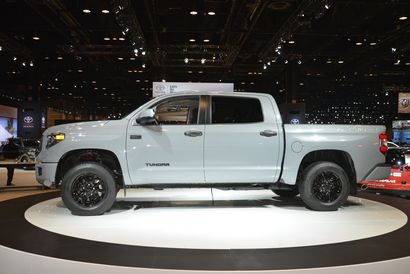 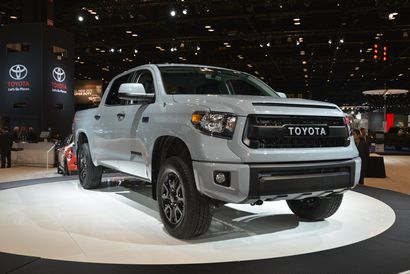